The Christmas anthology I edited, A Touch of Mistletoe, is available for pre-order all over the place. Much love the authors who, when I emailed them about it, happily agreed to join the party. If you're looking for a collection of cute (and occasionally hot) Mistletoe-themed stories, well here you go :3

My new serial has begun running. Shine Forever actually goes back in time, a few years before Love You Like a Romance Novel to tell the full story of how Dai and Cooper met. Not a story I ever thought I'd write, but then again I thought Missing Butterfly would be the only one. I'm still not certain how somebody who doesn't even really like bandfic keeps writing it (answer: I'm a sucker). 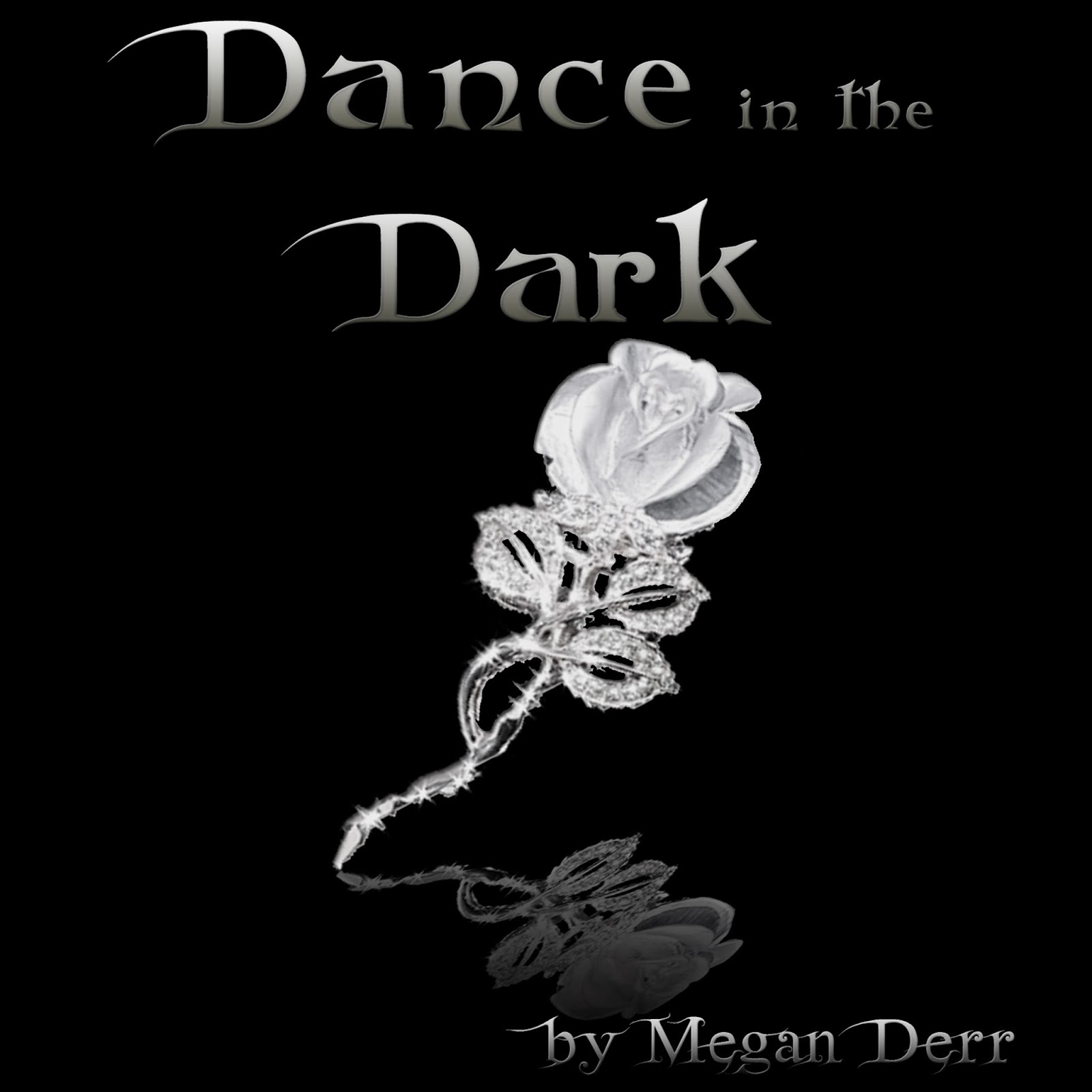 Coming out in just a few more days is the audiobook for Dance in the Dark. It's the same voice actor who did Dance with the Devil. But the voice actor will be changing for Midnight, for obvious reasons (we had a voice actor picked out, but he's no longer viable, so I have to listen to samples to pick a new one). But DitD is ready to go and awesome ^__^

The new year is already pretty busy! Along with the ebook releases of Shine Forever and Harem Master (release dates to come), I also have The Broken Forest coming out in March as part of LT3's Damsels in Distress collection. Those get listed in December, so more then ^__^

In writing news, peeps will be very excited to know that I have finally finished the rough draft of the expanded The High King's Golden Tongue. Currently the story sits at 104k, so it's not a short rewrite. And knowing me, that number will go up. It is currently with a beta, and after I get it back and fix everything the beta mentions, it's off to the editors at LT3. Expect this one in the fall (ish) of next year.

I am currently poking at the first of what will be six (give or take) superhero stories. My plan is to write all of them before doing anything more with them. I also want to get back to Clan Mordred since that poor story fell by the wayside this year. And I'm also going to tackle Dragon Magic. After that comes The Painted Crown and possibly The Stolen Scepter, which are sequels to The Engineered Throne.

After that, we'll see. My main long term goal is to finish up a bunch of straggling Dance-verse short stories and then write the last, last Dance book. But lord only knows what will get in my way or distract me before I get anywhere near it. Speaking of Dance and Mordred, I am hoping to finally get Pack published. I sent it to the editors forever ago, but with one thing and another it just had to fall to the wayside. But that should be out in 2015 as well. Date to come when I have it.

On the sci-fi front, I am slowly picking away at a story called Star Grinders. This is set in Kidnapped-verse, but not in the Infinitum Government. It's about a rival government/territory called the Stalarium Empire, and this particular story is about Hikkar, a bio-luminescent ex-military delivery guy who just wants to be left the hell alone (but winds up escorting a cute android-type figure to a certain party planet in a place they're not supposed to go).

And I feel like I'm forgetting something, but whatever, my plans change every five minutes

I am going all the way to the top of New York for Christmas, to spend it with Sasha and her family. The cold is going to kill me. Remember me fondly, my beloved peeps.

I bought a new bed! It's a fancy memory foam thing. Getting in and out of it is really weird. The cats keep stealing it, which surprises nobody.

My back or hips or something have been killing me lately. I don't know what it is. But it doesn't matter how I sit, lay, or stand, it always feels like that whole lower back and hips area has jerked out of alignment and rusted, or something. I keep hoping it will fix itself. We'll see x_X

I hope everyone is doing well, and that the cold is not too terrible for those who hate it (and just right for those who love it). Have a good weekend, my lovelies!
at November 20, 2014