Two February releases, because I am a crazy person and apparently don't know how to spread them out ^^; But Come to Me seems a good Valentine release, and is decidedly more lighthearted than Of Last Resort.

Since I will be blathering about OLR closer to its release date, I shall confine most of this post to Come to Me.  If there is something about OLR you would specifically like me to babble about, let me know. Otherwise you'll be getting all of my world-building rambling. And the way I managed to lose a list of names three different fucking times. You have been warned.

Come to Me was spawned by a request. I cannot write everything my beloved peeps ask me to write, for various and sundry reasons, but where I am able I try to do it. The request was simply for Sorin/Koray smut, which I tried, but some other stuff fell in there. I can't help it, I like it when they're suffering. 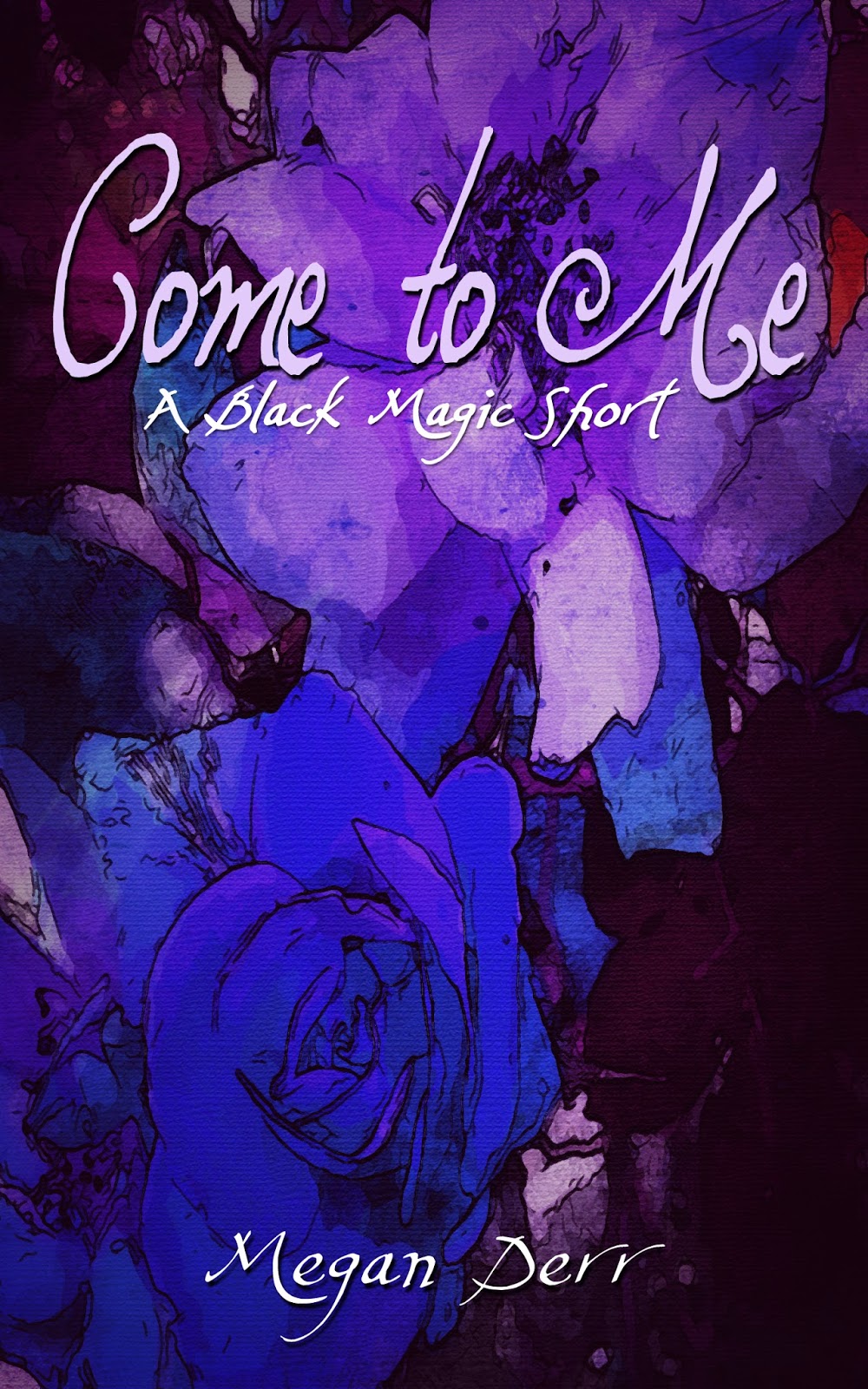 Sorin glared at the fireplace. "I sought you out because I've scarce seen you this past fortnight and I missed you. I wanted to spend the day here with you, and everyone else is under orders to leave us alone."

"But?" Koray prodded when he fell silent.

"But a demon would kiss me with more interest than you showed," Sorin said, misery growing as he finally voiced the problem. "I know when someone wants to kiss me, necromancer, and when they are simply doing it to have done."

"Yes," Koray said bitterly. "I am well aware how much you know about kissing. I've heard of nothing else the past few months. Every goddess damned lord and lady in this place loves to regale me with all that you've done to and with them."

Rage, sharp and white and hot, cut through Sorin as he imagined slicing apart every last damn interfering bastard. That they would dare convince Koray that he could do something so contemptible as behave unfaithfully. "Are you accusing me of being unfaithful?"

"What—no! Stop being stupid!" Koray said, fingers twitching, likely with an urge to throw something at Sorin's head. "I'm saying that all your former paramours are more than happy to ask me if I have done one thing or another with you. They love to explain in alarming detail all the things they've enjoyed with you. Things I have certainly never been approached about. Every time they bring it up I have to insist it's none of their business—which it's not—because I can hardly admit I do not even know what they're talking about! That I have never heard of the things they describe!" His anger broke like a dropped plate; he stared glumly at the floor when he said, "I finally broke down and asked Neikirk to explain what they were talking about because apparently I'm not— You don't want to do any of those things with me that you did with them." Sorin had never seen him look so sad and lost. He wanted to kill every last bastard in the castle who had helped to put that look there. Including himself. Koray's voice was barely audible when he added, "I always want to kiss you, but all I can think anymore is how boring I must be compared to the rest of them."