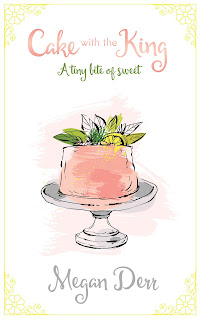 This is 1500 word short that I wrote for a tumblr prompt that crossed my dash. It's about a bodyguard who can't help but unprofessionally admire the king they're guarding.

It's supposed to be free, but Amazon is being dumb. So I recommend downloading it elsewhere until Amazon catches up. I wish they'd just let us mark shit as free instead of playing the pricematch game. 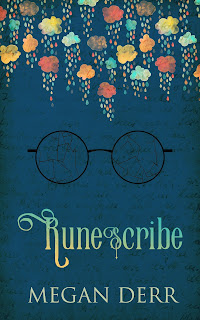 This is a significantly expanded and revised version of this old ficbit. The length has more than doubled, bringing it from 4k to 10k.

Near-blind without his glasses, regarded as a burden to his family, Tyri left his clan to attempt a career as a runescribe in the city, taking his mute sister Vess with him so she doesn't grow up tormented as he was.

But finding a job proves more difficult than he anticipated, and his last hope to avoid being thrown out on the streets depends on the interview he has that morning. 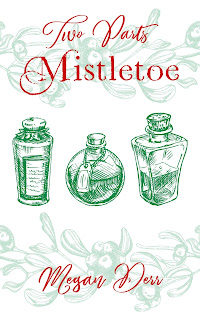 This was originally released in the A Touch of Mistletoe anthology, re-releasing it for peeps who want it standalone. 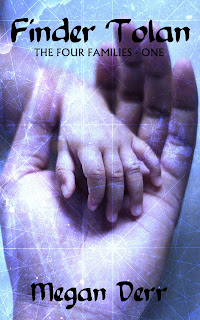 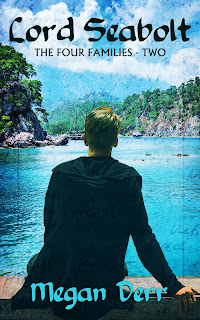 Forever and a day ago, I wrote about a much put upon mage with a knack for finding things. Including a misplaced baby on the verge of being murdered. I did not expect the little story to amount to much, but it's been a fan favorite. And one of the requests I most frequently got was for grown-up Goss.

That wish has at last been granted. Lord Seabolt comes out January 2019. I have tow more stories planned for this series now it's cooperating again. One for Sealore and Moonrise, the other for Kerra, whom you'll meet in Lord Seabolt.

This pair will also be in paperback.

Also forthcoming is a short story about Morrin, Istari's brother from The Painted Crown (and I do still intend to make Stolen Court cooperate, I'm sorry it's taking so long). That comes out in March 2019.

There's lot of novels in the works too, but I'll discuss them more when they're actually complete. But they include the final High Court book and the final DwtD novel.

I hope everyone is having a lovely holiday/December, and that your weather is less wet and gloomy than mine.