Courtesy of John Coulthart, who did High King as well ^__^ He continues to be fucking amazing, to no one's surprise :) 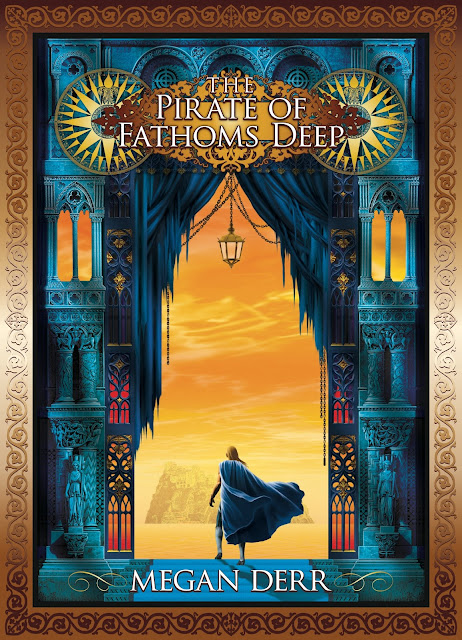 High Commander Lesto Arseni is the most feared man in the Harken Empire. None but the High King dares risk his wrath—and a pirate who once punched him in the middle of the imperial pavilion. A pirate who later snuck away with Lesto to an empty room, and touched him in ways far more memorable. And then immediately bolted like a man who'd gotten what he wanted.

Shemal just wants to live a normal life, leave his pirating days behind him and prove that he's respectable now. The last thing he needs is the two idiots who show up wanting his help with the noble they've kidnapped—the very man Shemal had been hoping to prove himself to, the man he hasn't forgotten since Shemal punched him a year and a half ago.


New to the Tales of the High Court? Check out the first book, The High King's Golden Tongue.
at April 03, 2016